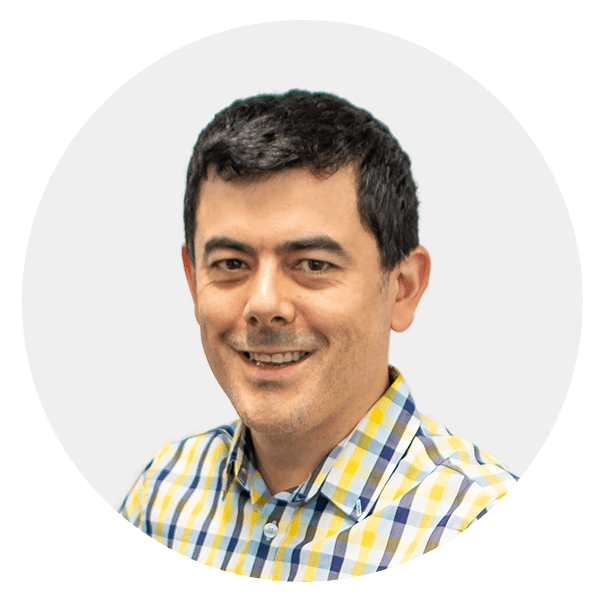 Mark Ling is from Christchurch, New Zealand. He has a wife called Steph, and 3 sons (Ben, Caleb and Hudson). He also has a daughter on the way (due in May).

He first started online marketing in 1999, as an affiliate (earning commissions promoting other people’s products), and ventured into creating his own products as well in 2001.

He started teaching online marketing in 2006, however most of his greatest online achievements have been ‘under the radar’ as most products he owns and co-owns are not listed under his personal name.

Some of the products he has been involved with as a founder or investor over the years include: SaleHoo, Rocket Languages, “Food, Health & You”, Diabetes Smarts, Dream Life Mastery, Affilorama, SMTP2Go, Kingdom Of Pets, Bushbuck Outdoors and many others.

Mark is passionate about “edutainment”… Educating others in an easy-to-understand and entertaining way. A great example of this is looking at one of the YouTube channels he is heavily involved in, “Diabetes Smarts Program”.

Another example is Rocket Languages, where there are not only interactive audio lessons, it includes fun computer games designed to help build vocabulary and knowledge. Please note that while Mark was an equal co-founder with Jason Oxenham, Mark has since sold several of his shares to Jason and is now a minor shareholder. Jason has taken the helm and grown Rocket Languages over the past several years to where it is today.

A further example is Food, Health and You. A documentary series designed to help people to understand the truth about health (and how to fight and prevent disease… naturally).

Here is a link to the first episode: www.foodhealthandyou.com/episode.php